← more from
Counterchange Recordings
Get fresh music recommendations delivered to your inbox every Friday. 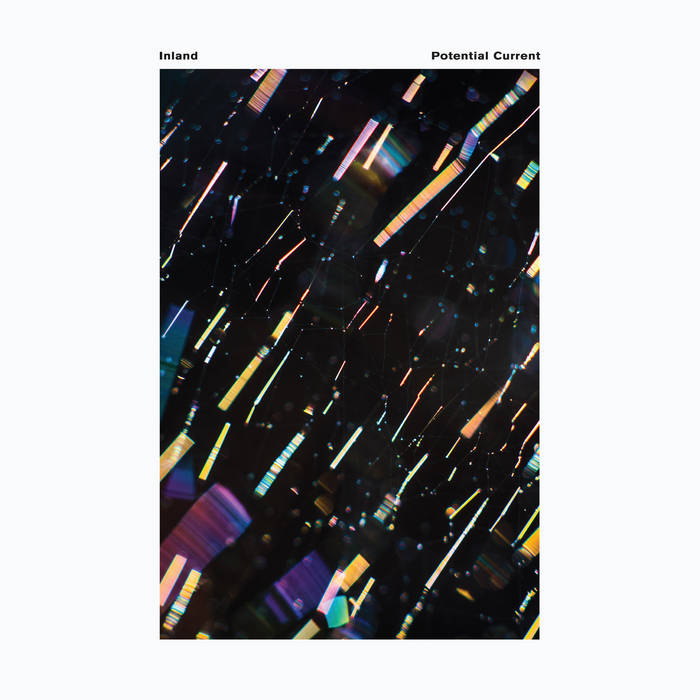 ‘Potential Current’ is a new album of club tracks, extended trips and experiments written between 2018 and 2020. Blessed with extra time, improved sleep and focus during the ongoing 2020 COVID-19 pandemic, I set out to finalise the tracks, editing, mixing and mastering them as a whole body of work. These 14 tracks have been central in my DJ sets over the past 2 years, forming a narrative of stand-out, personal moments on dancefloors around the world - from bangers to blissed-out ending themes. I hope you enjoy it!

Inland (real name Ed Davenport) is a British producer, DJ and founder of Counterchange Recordings based in Berlin.

Known for his detailed and explorative techno, he’s released numerous EPs on his home label Counterchange which was set up in 2013, appeared on Ostgut Ton, Figure, Infrastructure and Nonplus, and released his debut LP on Ostgut Ton sub-label A-TON. ... more

Bandcamp Daily  your guide to the world of Bandcamp

Damu The Fudgemunk shares his recent collab with Def Pressé, plus jams from Common and more